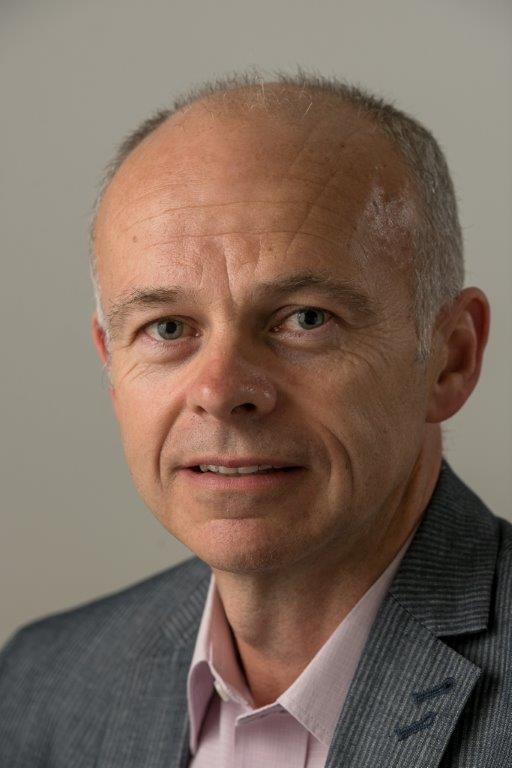 Prof Neil Gittoes graduated in 1990 from the University of Birmingham with BSc (Hons), MBChB (Hons), and was later awarded a PhD in Molecular Endocrinology and was supported by a prestigious MRC Career Establishment Grant. He is currently Consultant Endocrinologist in Birmingham and Honorary Professor of Endocrinology at the University of Birmingham; he is Head of the Centre for Endocrinology, Diabetes and Metabolism. He leads the metabolic bone diseases unit in Birmingham and additionally leads a number of national work streams through the National Osteoporosis Society (NOS) as Trustee and Chair of the Clinical and Scientific Committee. He works closely with the Society for Endocrinology and Royal College of Physicians, leading on endocrinology aspects of Genomics in Mainstream Medicine. He is co-author of the NOS UK Vitamin D Guidelines and he further advises NICE on bone metabolism therapies and the British National Formulary on endocrine therapies. He has been honoured by award of the Goulstonian Lectureship at the Royal College of Physicians. Neil is Vice-Chairman of the Clinical Reference Group for Specialised Endocrinology, NHS England. He is also Vice-Chairman of Council of the West Midlands Clinical Senate. He has published widely and has lectured at many national and international conferences. He sits on editorial boards of four journals, with roles including Section Editor and Associate Editor; he has wide experience in multiple modalities of peer review. Neil’s main clinical and research interests focus on disorders of calcium homeostasis and rare causes of osteoporosis.