Following graduation from the University of Turin, Italy, Dr De Franco joined the Monogenic diabetes group in Exeter in 2011 as a PhD student. The PhD was funded by the European Union as part of the Marie Curie Initial Training network BOLD (Biology of Liver and Pancreas Disease) project. During her PhD Dr De Franco investigated the role of transcription factors important for pancreatic development in pathogenesis of neonatal diabetes. Following completion of her PhD in 2014, Elisa has continued her research in neonatal diabetes and in 2015 and 2016 was a Naomi Berrie Research fellow in Diabetes Research. In 2018 Elisa received one of the Rising Star awards from the European Association for the Study of Diabetes (EASD) to continue her research identifying novel genetic causes of neonatal diabetes using whole genome sequencing. 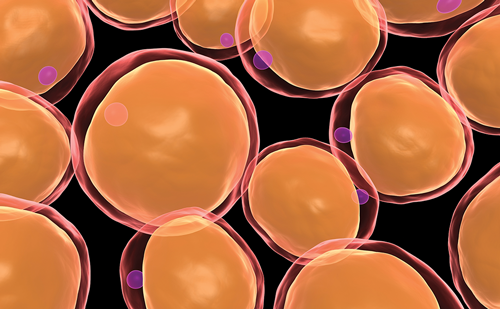