FILMED AT THE EUROPEAN ASSOCIATION FOR THE STUDY OF DIABETES (EASD) ANNUAL MEETING, SEPTEMBER 2016

Finally, the TECOS was negative in terms that this problem, heart failure, did not appear, but also there are papers looking at the real-life data also showing an increase of a heart failure with the sitagliptin. What is the truth? The most recent position of the American Heart Association is that this could be a class effect in a very small part of the diabetic population, maybe at high-risk level, to be compensating for heart failure, to be more prone to heart failure. So I cannot say that really the results are disappointing. Let’s say that they are as expected. This class is safe. Maybe we have to pay a little bit of attention when the patient could be more prone to heart failure, but this is something that is also present for other drugs.

WHAT MECHANISMS MAY EXPLAIN THE IMPROVEMENT IN CARDIOVASCULAR OUTCOMES WITH LIRAGLUTIDE?
02:56 – Well, of course, you know, that the GLP-1 by itself has a lot of cardiovascular effects. There are tons of papers showing this. In the case of liraglutide specifically, in my opinion, it’s not clear, still not clear. Why? Because the effect was mainly you’re reducing cardiac deaths. No effect on myocardial infarction, effect on the heart failure, stroke and so on. But this kind of effect is usually related to an action on the progression of atherosclerosis, but the study is too short for this. One hypothesis is that, according also to our studies, when you have a GLP-1 receptor analogues in the circulation, the cardiovascular system is more protected against extreme situations like acute hyperglycaemia and acute hypoglycaemia meaning that if you have this compound in the circulation, when something like this happens, you have more chance to be protected against an acute event. Of course, we need more studies, mechanistic studies, to understand really the meaning of these results.

WHY DID THE LIXISENATIDE TRIAL NOT SHOW SIMILAR OUTCOMES?
04:33 – There are two considerations. One is better the population in the study with the lixisenatide; it’s different from the population of the LEADER study. The ELIXA study, people were at high risk for cardiovascular problems. The inclusion criteria was to have had an acute event in the last six months, if I remember, but anyhow, in a very short time. So this is high-risk population, so less chance to be positive. On the other hand, I have to say that lix is a short-acting product. And it’s not clear why it was positioning as long-acting because it’s given once a day. My personal point of view is that to have an action of the drug, you need the drug in circulation. If the half-life is short, the risk is to not get the protective effect and probably this contributes to the neutral result of the ELIXA. 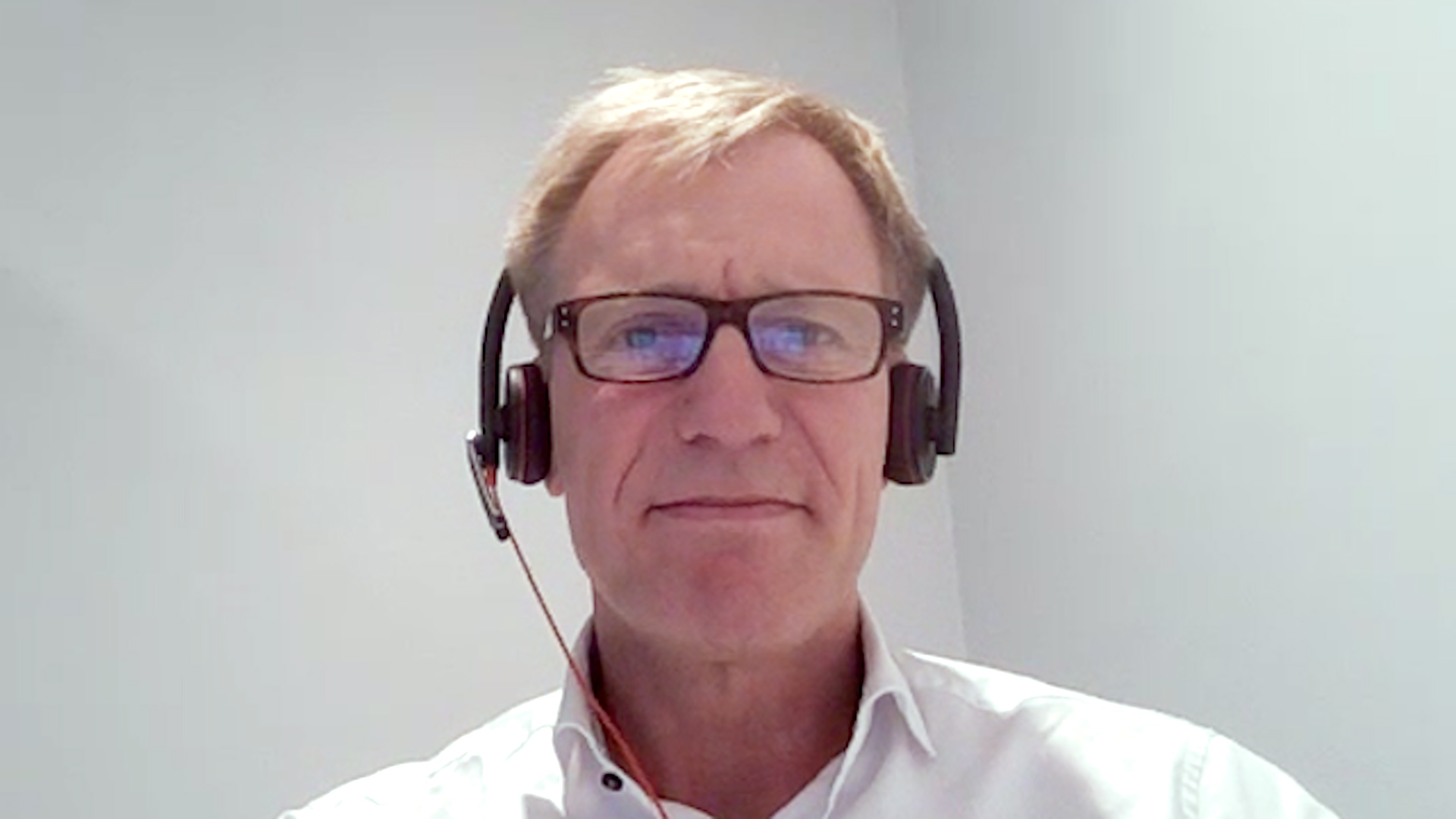 Peter Rossing, EASD 2022: The Relationship Between Cardiovascular and Renal Risks in Diabetes

Diabetes increases the risk of cardiovascular (CV) and renal disease (CVRD). These become major causes of mortality in individuals with diabetes. In this touchENDOCRINOLOGY interview, Prof. Peter Rossing (University of Copenhagen, Copenhagen, Denmark) discusses the relationship between cardiovascular and renal risks in diabetes The abstract entitled: ‘Effect of semaglutide on MACE by baseline kidney function in participants […]

SUSTAIN 6 and PIONEER 6 investigated the effects of semaglutide versus placebo on major adverse cardiovascular events (MACE). The current post hoc analysis investigated the association between baseline kidney function and risk of MACE, and the effect of semaglutide on risk of MACE by baseline kidney function. In this touchENDOCRINOLOGY interview, Prof. Peter Rossing (University […] 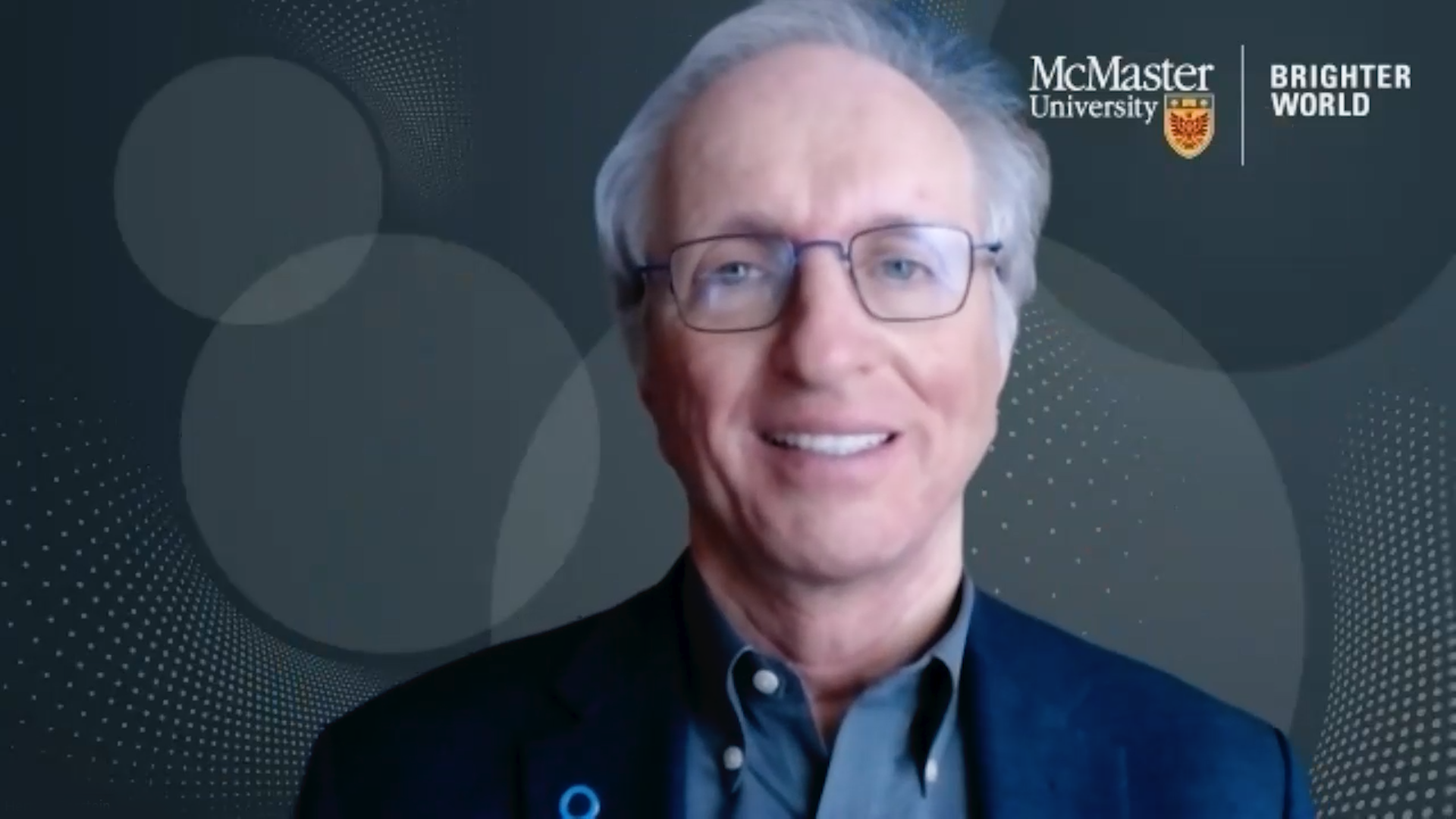 The ELIXA biomarker study evaluated protein biomarkers as clinical risk factors to identify people with type 2 diabetes and acute coronary syndrome who are at highest risk for cardiovascular (CV) outcomes and death. Professor Hertzel Gerstein (McMaster University, Hamilton, ON, Canada) discusses the outcomes of the ELIXA biomarker study and the implications of the findings […]

Peter Rossing, EASD 2022: The Relationship Between Cardiovascular and Renal Risks in Diabetes