Pharmacokinetic and pharmacodynamics
Following subcutaneous (SC) injection mAbs are rapidly absorbed into the circulation, bind to PCSK9, reducing free PCSK9 and reduce LDL-C within days. At a dose of ~150 mg LDL-C plateaus at roughly 60%, which is maintained for two weeks.18,19 A three-fold increase to 420 mg provides no additional LDL-C reduction but does suppress PCSK9 and LDL-C for four weeks.19

Low-desity lipoprotein cholesterol in nonFH
patients and influence of background therapy As statins cause an increase in synthesis and circulating PCSK9, it was suggested that inhibition of PCSK9 would be synergistic when added to 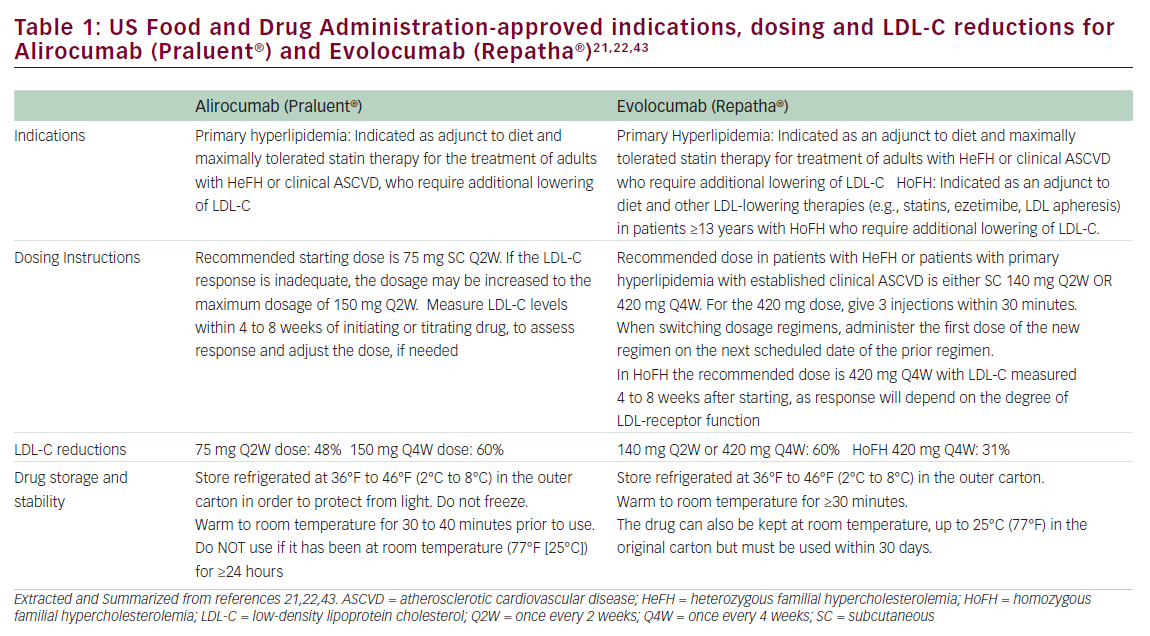 statins. However, numerous trials performed in patients on diet alone, on existing statin therapy or randomized to various doses of statins have shown PCSK9 mAbs provide a consistent additional 50 to 60% decrease in LDL-C.20–39 This implies that there may be a limit to the upregulation of LDLR activity at the higher doses of statins. Included in these trials have been a large number of elderly, diabetics, women, patients with CVD and other CVD risk factors making the results applicable to the likely population in which mAbs will be used.20–39

Evan A Stein has received consulting fees from Amgen, Regeneron, Sanofi, Genentech, Roche, The Medicines Co, ISIS, Catabasis, AstraZeneca, CymaBay, CVS/ Caremark and BMS related to PCSK9 inhibitors and other lipid lowering drugs. Frederick J Raal has received honoraria and/or consulting fees from AstraZeneca, Pfizer, Merck, Amgen, Sanofi and his institution grants/research support from Amgen and Sanofi. This article is a short opinion piece and has not been submitted to external peer reviewers. No funding was received for the publication of this article.

This article is published under the Creative Commons Attribution Noncommercial License, which permits any noncommercial use, distribution, adaptation, and
reproduction provided the original author(s) and source are given appropriate credit. 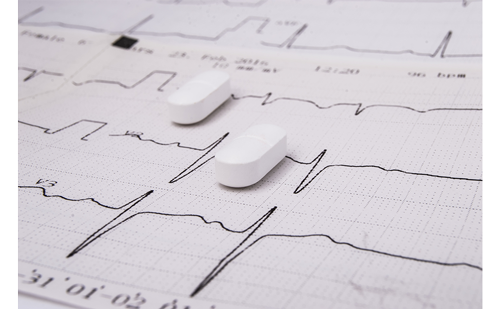